The most trending news about wearable tech as collected by Trendolizer 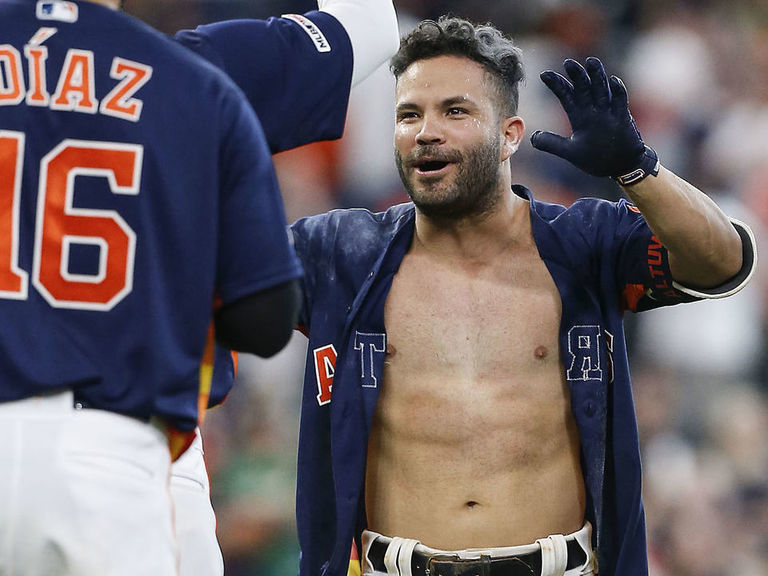 Sign-stealing with the help of garbage can lids is starting to seem quaint.Houston Astros second baseman Jose Altuve issued a statement through his agent, Scott Boras, on Thursday to deny allegations that he wore a buzzer under his uniform."I have never worn an electronic device in my performance as a major-league player," Altuve said, according to Joel Sherman of the New York Post.Additionally, Major League Baseball issued a statement saying it found no proof of this behavior."MLB explored wearable devices during the investigation but found no evidence to substantiate it," the league said, according to Chandler Rome of the Houston...
[Source: www.thescore.com] [ Comments ] [See why this is trending]

Hapbee - Choose How You Feel - Stats

This wearable is actually a floatation device | This inflatable wristband could save your life in... - Stats

Can an Apple Watch Reduce the Likelihood of Suffering a Stroke? The Innovative Study That's Tackling the Problem of AFib - Stats

The Impact Of Coronavirus On Global Activity - Fitbit Blog - Stats

Wyze Band - Control your smart home from your wrist - Stats